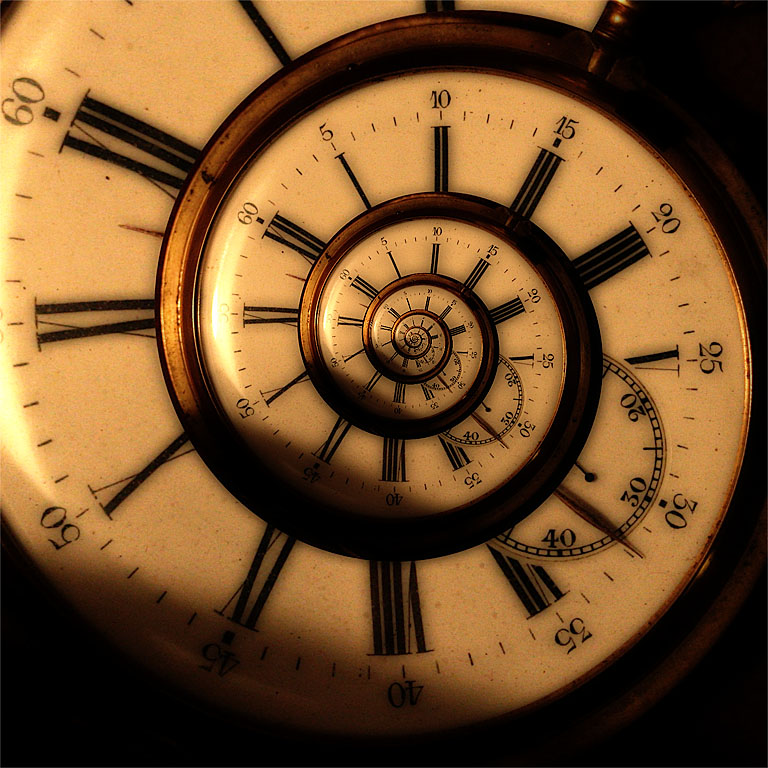 Anticipation. No wine before its time. The longer you wait, the better it'll be. There are so many aphorisms in human culture related to the virtues of waiting. And we need them now more than ever in this "Distraction Attraction" new world of bleeps, bloops, messages, voicemails, pings, pokes Every Minute Of The Day.

But I am especially feeling it with these three tracks Jamie and I are working on for Silver Cloud Express - though it's really Jamie shouldering the burden of smelting the basic tracks we laid in November into pure gold. It's amazing to witness him listening, tweaking, listening, tweaking, over and over again to the same track - to the same 10 seconds of a track. Listening through the monitors, listening outside his studio with the door slightly ajar while he stands on the back porch. Listening to a digital version on a thumb drive on the car stereo (always a prime environment). Then going back to the computer, to fiddle a level here, panning a track there.

He likens it to calibrating a stereo or a really complex EQ. You're just messing with levels. Of course his levels span variables of volume, tempo, different regions of an instrument, effects, keyboards, and then the holistic exercise of seeing the forest for the trees.

How does he do it? It drives me mad when I audio wrangle a couple of tracks for an acoustic demo. I generally just stand in awe.

Oh, and then there's my part. I've laid down the bass - re-did a few parts that Jamie recognized could better support the direction of the song and I always have to push myself because I didn't start playing bass until my thirties. I still have a lot to learn. And lo and behold, the bass is really leading that groove, really being the glue it needs to be now.

The only thing I have left is one vocal for "The Bridge". It's the big one. This is a big ass song and I'm stretching farther on it than I think I ever have. Not so much technically - though there's that too - but really pouring my heart and soul into it. I'm pretty proud I'm at the point where I'm laying down the lead vocals on my own in my studio/office and then handing them off to Jamie.

That's what we're doing with this music - really drilling down, taking our time. Not micro-managing or going for perfection so much as really squeezing the essence of the song and music. Not settling. We know what we're capable and we're seeing how far, how much further we can go.

And it's working, yall. Don't want to say too much, but if things keep going the way they're going, it's gonna be Good.

Of course, I got sick, so I have to wait for my voice to heal up before laying down my last tracks for this collection. Which then gave us an opportunity to re-think the lyrics and after we tweaked them now I have to re-learn them.

So it's mid-January and we're still not finished with three songs. This is the longest we've ever taking with recording. But I feel in my bones it's the right thing to do.

Our next show is a local psychedelic music festival in April and I gotta start raising my head from our work, blinking in the sun, to reach out and get some more gigs. The show must go on.

But in the meantime, this deep work is Everything. I'll let yall know when we're ready to share these new babies!! But..it might take a little more time.