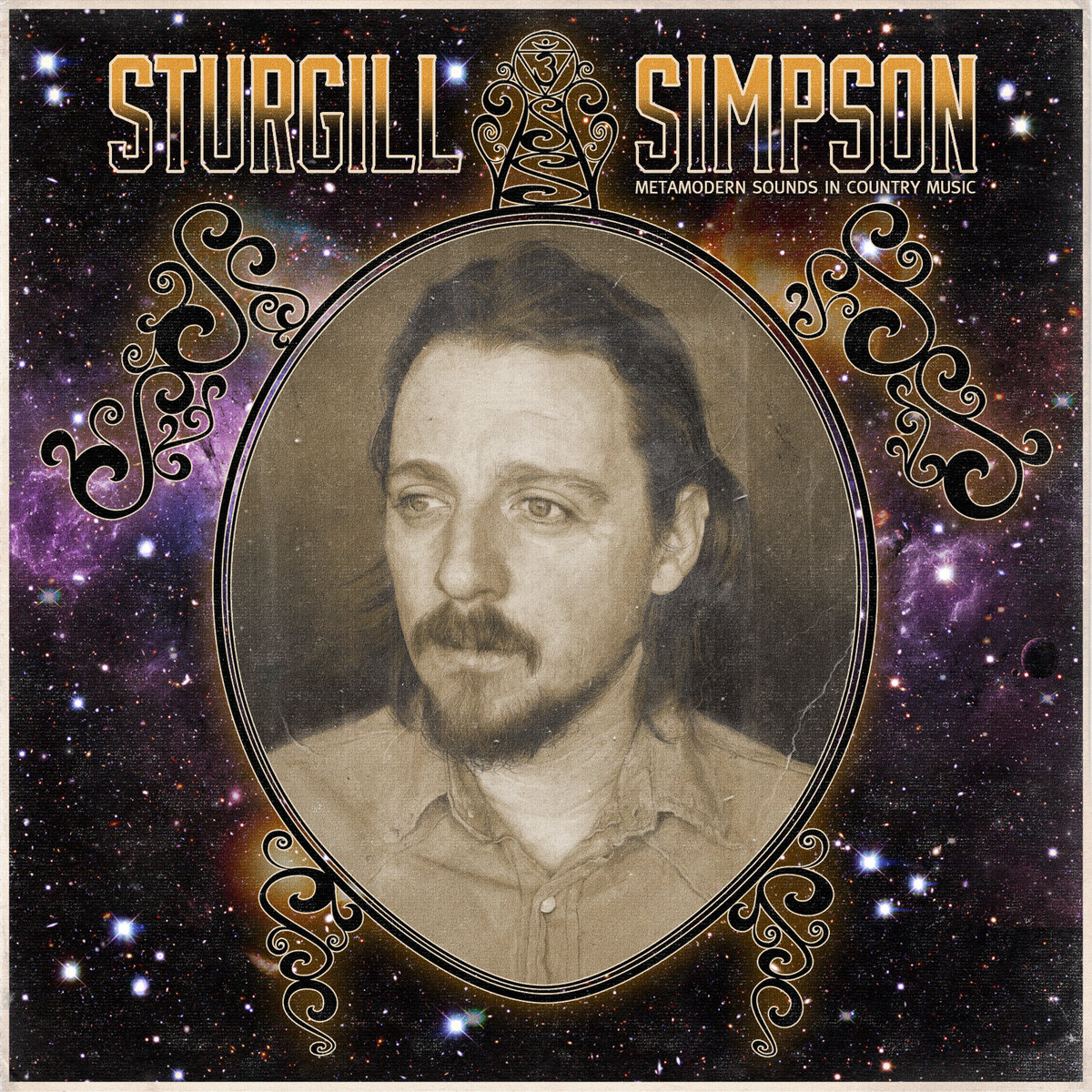 So this is something interesting I came across - the idea of a Now page. Derek Sivers - the man behind CDBaby and many other Internet ventures who is now more of an international wandering philosophizer - came up with the idea. I'm not sure how far it's spread, but I really like it. I'm doing some website updates soon which will include such a page - but for NOW (heh) here's my crazy jumble of what I'm trying to do:

Silver Cloud Express is the new band that my hubby, Jamie Laboz, and I are in. Before that we'd been The Modeens for over 10 years and were just ready for a rebirth. Last year, we started doing some shows with drummer Daniel Patrick focusing on some of the more 'psychedelic' rock songs in our repertoire. Downtown Radio has been really supportive - having us on for their live Downtown Sessions back in April with amazing engineer Jim Waters at his Waterworks Studio. We clicked hard with Jim and decided to do a short recording project - just three songs. We laid them down mid-November and now Jamie's almost finished mixing the first tune, "Color Of My Dreams", which is becoming so epic, I do a happy dance every time I hear it back. Next up are "The Bridge" and "Dark Light" which I sing lead on so I'm prepping myself vocally (which is almost more of a mental exercise than physical).

Last April I recorded the songs currently on the website - now I 've got to get through the ever-growing backlog of songs. I'm demo-ing some at home right now - laying down vocals and guitars - then I'll be sending them to Jamie. After he's finished with the SCE tracks - I've asked him to just go to town with what I send him. I'm interested in expanding beyond normal 'Americana' production - steering more into the Sturgill Simpson's Metamodern Sounds in Country Music vibe - something more cosmic and spacious. We'll see. But in any case, the challenge is finding the bits of time to lay down my tracks (I'm a slow engineer) and NOT GETTING BOGGED DOWN TRYING TO GET IT PERFECT! That is my personal bugaloo.

Being a full-time music composer for almost 15 years, Jamie's the one in the family with all the licensed songs (though I've got a couple of my own) but I'm interested in pushing some of my songs for TV and movies, possibly even ads. The palette of songs being used in these mediums are really impressive these days. A lot of shows rely on an excellent soundtrack to help tell their stories - and when you actually delve into shows needing music (especially if you don't watch a ton of TV anyway) it's incredible to see just how many outlets are out there. To be clear, I'm not really interested in writing something I wouldn't want associated with myself as an artist - like a corny jingle (not that there's anything wrong with that) but I'm realizing that there's many aspects of my songwriting that could totally fit with someone's storytelling. So that's what I'm investigating.

And of course, still trying to be a productive member of society in my mysterious day job and a good partner, daughter, sister, aunt, friend. Wish me luck!