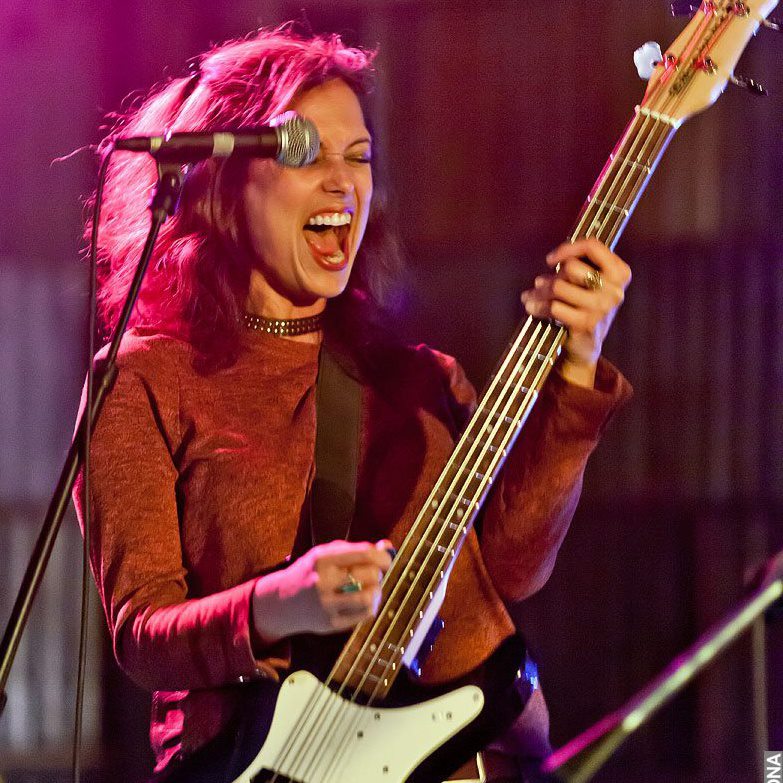 My beloved sent me a link to an article on Billboard magazine, New Report Shows Major Lack of Representation by Women in the Music Industry, and it is an EYE OPENER!

This is a subject I'm of course sensitive to and have been aware of ever since I poked my head into the music industry years and years ago. I remember back in the mid-90s when Lilith Fair was a groundbreaking all female festival and my girlfriends and I were first outraged to learn that it was common 'wisdom' in radio to never play female artists back to back because they just weren't as popular. So I had assumed with the powerful representations of major female artists like Taylor Swift and Beyonce that surely the situation has gotten better, right?

But these are numbers compiled by scientists - these are just regular ol' data points - and to see how they add up in this day and age is staggering.

"Across six years in the pop charts, females only account for 22% of all artists. And 2017 was a six-year low. This is under what we see in terms of characters in films, substantially under what we see in television. Folks might think that women are actually thriving in music but the data counters that particular way of thinking.

We found that only 12% of songwriters were women. We also looked at each unique person and their contribution to the sample of 600 songs and found that there are nine male songwriters that account for almost 1/5 of all of the songs in the sample. And giving that much influence of nine males to roughly 1/5 of the work product in the music space was surprising to me. Why is it that nine men are really setting that agenda for cultural consumption? That their ideas about culture, relationships, and experiences are being communicated in these songs?

Only 2% of all producers are women but more importantly this is a ratio of 49 males to every one female. And across 300 songs, only two female producers of color appear across the sample.

For me, these three findings really punctuate that there is a lot of work to be done, not only on the artistic side but in regards to who is getting access to content creation as songwriters and producers of content."

There so much more information and sheer data in the article and it's worth reading the whole thing. Now there are things the industry could do to make things better. Whether they will or not remains to be seen. But as a female artist who has felt a bit reticent about putting myself out there - well heck, now it's a matter of feminism if nothing else. I see TONS of amazing female artists in Tucson alone so they are out there. And as we find we need to do in almost every other sector of our society we have to make sure our voices are HEARD - literally and figuratively.