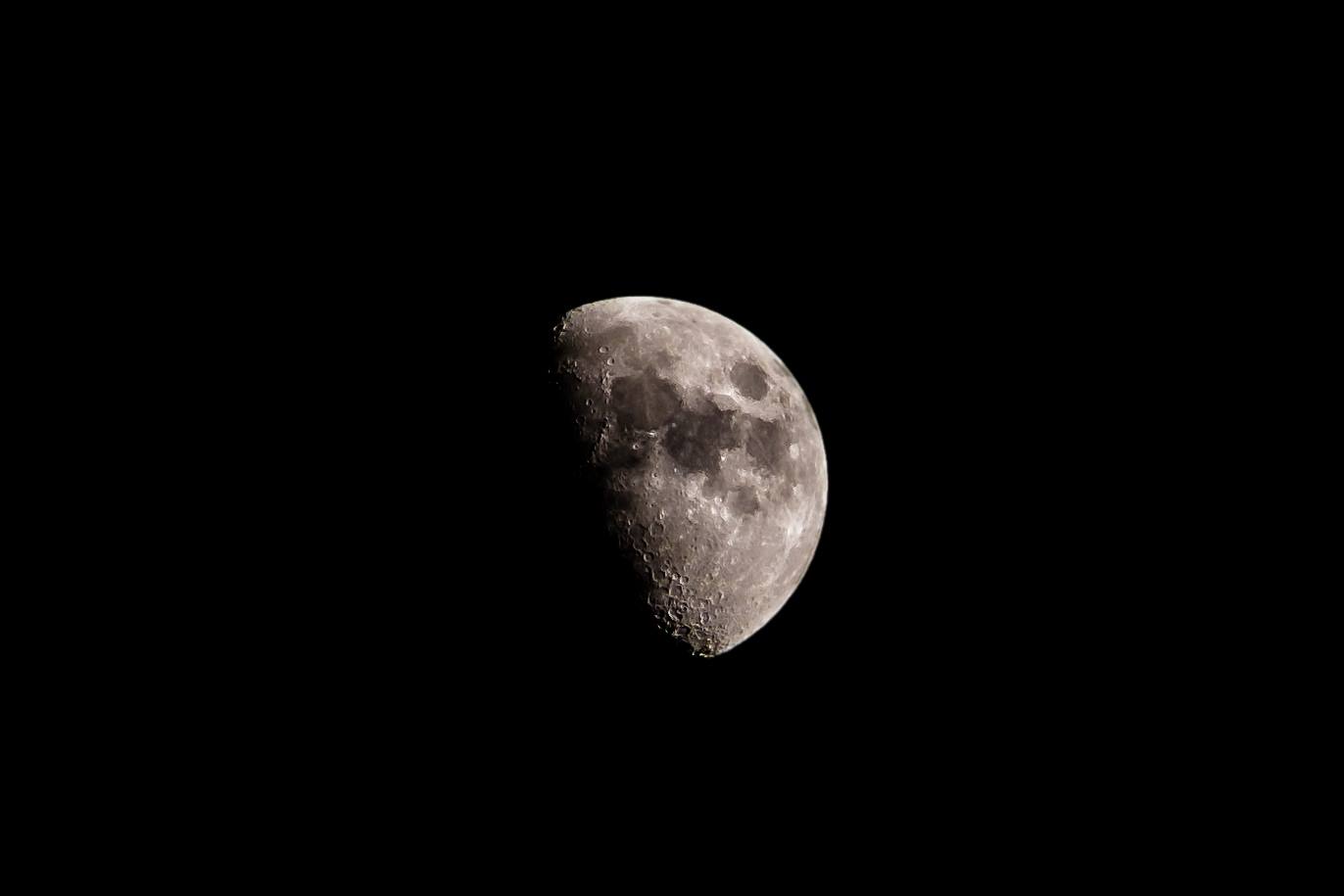 This photo of the moon was taken by my talented friend Julius Schlosburg.

“Mystery creates wonder and wonder is the basis of our desire to understand.”

So Wednesday morning was a lunar trifecta: blue moon (second full moon in the same month), super moon (slightly closer to the earth and appears larger) and lunar eclipse (also known as a blood moon). The moon turns red during an eclipse (hence the term "blood moon") due to the Earth's atmosphere. (I'll just take "their" word for it because it was way too early for me to go out and see for myself)

During the lunar eclipse, Earth blocks light from the sun - which is normally reflected by the moon. But the longer wavelengths of the reds and yellows of the spectrum travel for a longer period of time and actually refract around the Earth to fall on the moon, who reflects it back to us. So we block all the other shorter wavelength colors (blues and violets) but the reds still manage to get through. Wild.

I’ve always been crazy about the moon. As a child I would gaze up at night, bathing my young face in its silvery glow. The way it was constantly changing fascinated me and I loved all the phases, not just full. The crescent moon smiles secretly at me like a Cheshire cat. The half moon is laughing. The new moon makes the night darker and more mysterious. But the full moon is still the shining star of the show - and boy, she's burning brightly now!

Some more moon geekery. In astronomy terms, lunar phases happen in Metonic cycles - which is a period of 19 years when the new and full moon will happen on the same day of the year and at the same position. So the last time there was a blue blood moon on January 31st was 1999. In fact, this year will sport two blue moons, which also happened in 1999.

Ah, 1999. All of us 80s kids had been looking forward to this year since Prince sang about it way back when. For me, I was living in New York City. I had moved there with dreams of acting on the Broadway stage. In the meantime, I had gotten temp work for a small startup company called DoubleClick (you may have heard of it). They kept me on as a technical writer and I became a card-carrying member of the dot com bubble. I was making decent money and lived in a tiny apartment in the West Village with cobblestones and frequent Laurie Anderson and Lou Reed sightings. I was living the life. As for acting, I had gone on auditions and was taking classes at Uta Hagen’s HB Studio but nothing was happening.

But 1999 was the year I dusted off my guitar and played the work talent show, only to be noticed by a co-worker who fancied himself a budding producer and offered to record my demo. Soon after that, I would meet my first rock n roll buddies: Duke Rashkow, Michael P Nordberg and Dan Green and suddenly shift my fate back towards music. Which led me to record and release my first album and then meet my future collaborator in life and music, Jamie Laboz. The rest, for me, at least, is history.

Life was so much simpler then - 9/11 hadn’t happened, Sarah Palin and Donald Trump hadn’t happened. It was still the Clinton administration and the government had a surplus budget (remember that?) Seinfeld was just winding down and the Internet was just cranking up. I had yet to move to LA with Jamie, lose my beloved brother, form The Modeens, or move to Tucson. When we flew, we didn’t have to take our shoes off or segregate our liquids or be reminded of the brutalities we’ve enacted on other lands in the name of democracy that brought such awful retaliation. Dubya hadn’t started two wars in the Middle East (that are still going) and we were all so much more innocent then.

And I had stock options.

But a lot of eyes have been opened since then. Many wounds are now healed over with the scars left so we never forget. Jamie and I are celebrating 15 years together and my family has become even stronger and closer. I’ve found my way to writing and dedicating myself even more to the muse of Music and even as I approach my 50th year on this planet - I feel healthier and happier than ever.

I can only imagine what adventures and misadventures you've had, too.

And the moon has been witness to it all. I wonder what she'll see over the next 19 years? A mystery, indeed.

(Oh and here's one of my songs about the moon while we're on the subject...)