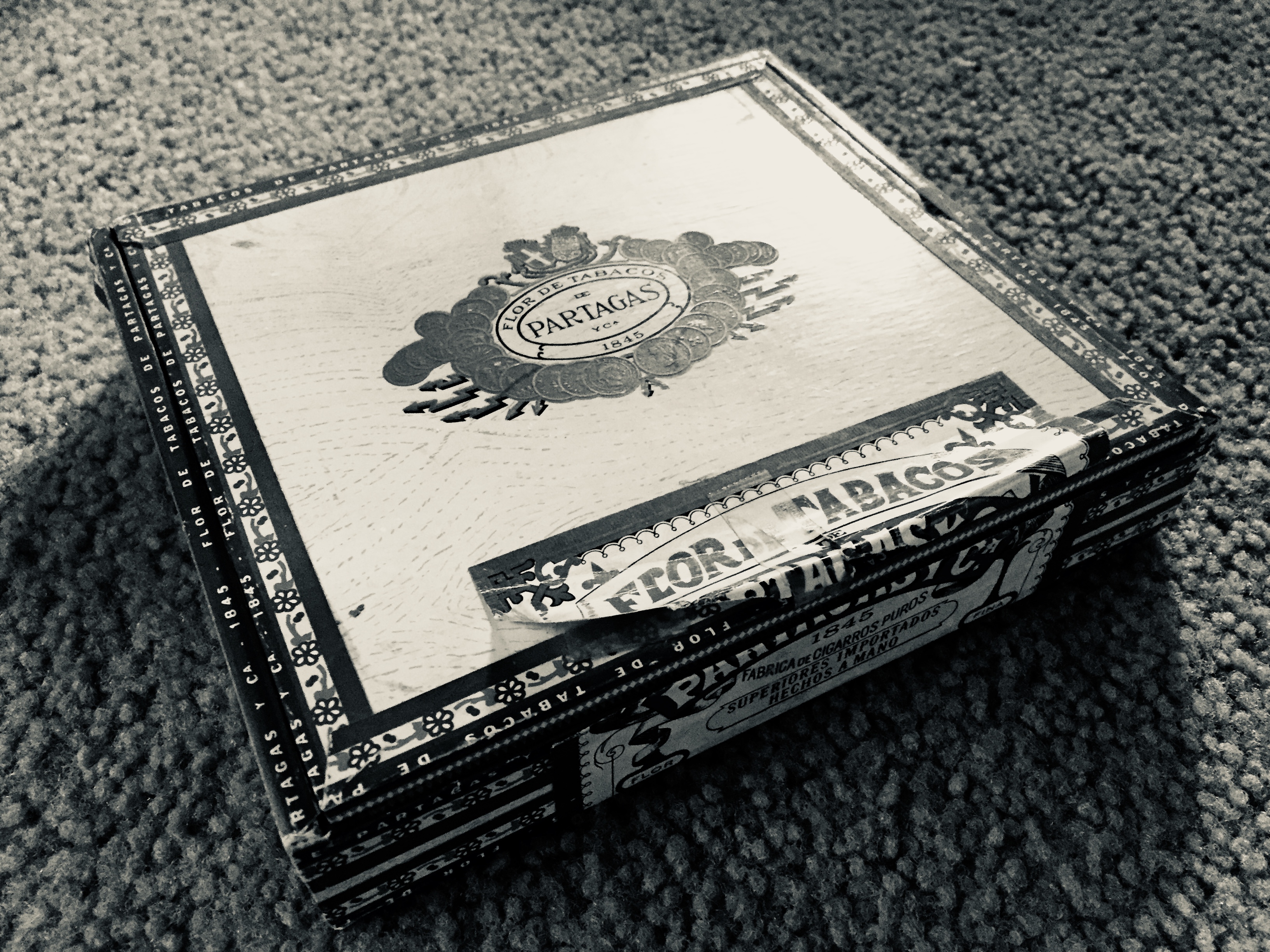 One of my recent songs, "Across Time", is actually a collaboration with my Dad. The first verse is "This is me, across time. I have changed. I've lost, then I've gained my little pieces of string." And Daddy got a big kick out of 'little pieces of string' because it's a reference to the odd collecting (well, mayhap closer to hoarding) habits of his uncle, Thomas Watson Parker (who went by Watson). I was just out there visiting for Easter and got more details of this very interesting relative.

Watson was a bit of a 'ne'er do well' according to some in the family, and after coming home from serving in WWI, he had some trouble fitting in with regular society in south Georgia. He lived with his his brother Carson and his wife and was a big collector of practically anything that could fit in his room: burlap sacks full of soda bottles, giant wads of tinfoil as big as basketballs, 14 canaries (that's right, 14 canaries, as in birds).

That was Uncle Watson in a nutshell.

He lived right off the 17th tee of the Augusta Golf Course, which was a favorite of a certain former president, Dwight D. Eisenhower. Now Eisenhower wasn't president during WWI but he was part of it, training young recruits. And one of those recruits happened to be a certain Private Parker.

So any time President Eisenhower went to Augusta to play golf, Uncle Tom would stand just off the 17th tee and when the former president pulled up, he'd stand at attention and hold a salute. Eisenhower would then walk on over and chat some - soldier to soldier.

When his Paw (Daddy's grandpa) died at 93, his last words were, “Who will take care of that boy, Watson?.”

Pieces of string too short to collect - those little moments that evaporate in the blink of an eye. A bird's call, the wind sweeping through the willow's leaves, a brief smile from a stranger on the street. They go by too fast to catch and you won't find them on any social media post but they're still there, gathering dust in some corner of your mind.

"My life is a box of pieces of string too short to collect." Thomas Harrell Williams (aka Daddy)